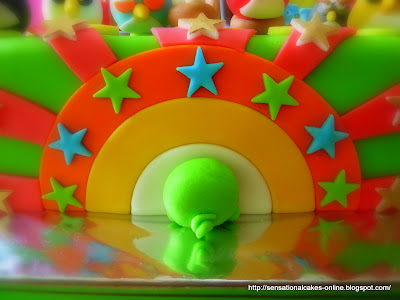 Courtesy from Wikipedia: The term psychedelic is derived from the Greek words ψυχή (psyche, "soul") and δηλοῦν (deloun, "to manifest"), translating to "soul-manifesting". A psychedelic experience is characterized by the perception of aspects of one's mind previously unknown, or by the creative exuberance of the mind liberated from its ostensibly ordinary fetters. Psychedelic states are an array of experiences elicited by various techniques, including sensory stimulation, sensory deprivation as well as by psychedelic substances. Such experiences include hallucinations, changes of perception, synesthesia, altered states of awareness, mystical states, and occasionally states resembling psychosis. 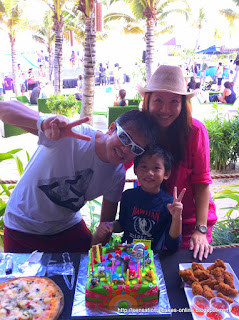 Here is the feedback , share the cake with you later ...

Dear Yian Ching
That's the greatest, cutest, funky, retro cake we ever loved!
The boys( hub & son) were so surprised when the cake delivered! The secret was out then! The whole journey to our party venue, tune of angry birds was repeatedly hummed!
Once again, the Maks r very very happy with your creation and we like to extend our appreciation to u and your helpers!
Wendi koh 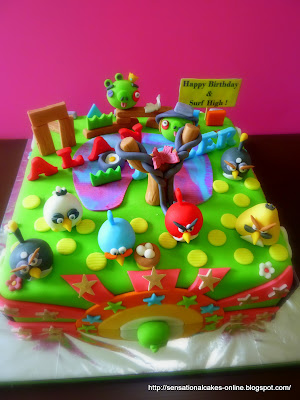 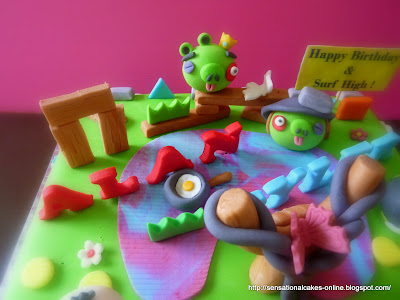 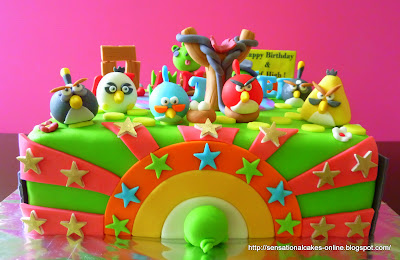 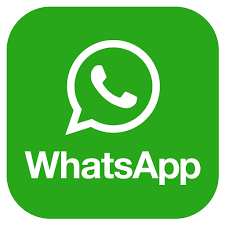 How to order a cake ? 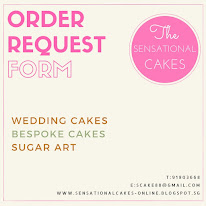 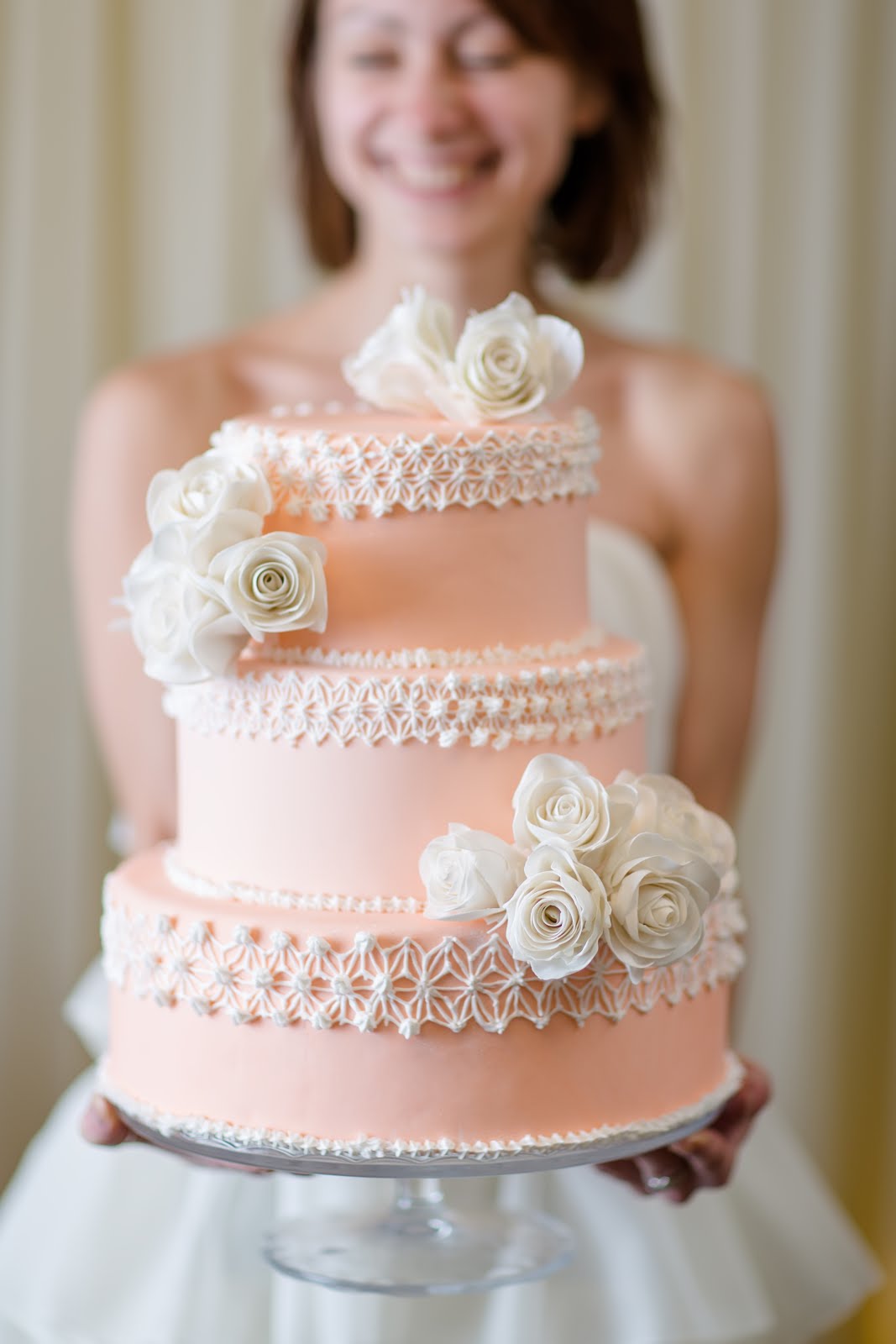 YOU DREAM IT . WE CREATE IT